A Massive oops by the Civilian Marksmanship Program 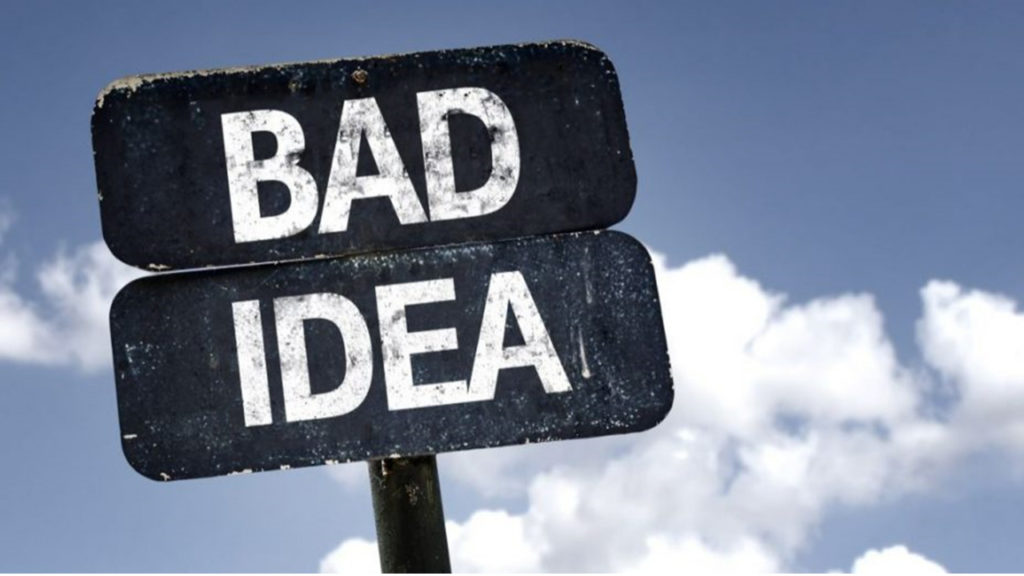 For a few hours Friday, the leadership of the Civilian Marksmanship Program, or CMP, appeared to have lost their minds. It’s either that or the storied nonprofit – which can trace its lineage back to 1903 when Teddy Roosevelt created the National Board for the Promotion of Rifle Practice – had been taken over by anti-gun Californians.

At around 11 a.m., the CMP sent the following email to its thousands of subscribers and customers:

“Due to a new Bill in California, CMP cannot send out email communications to our subscribers without having your full address and birthday in our email database. Please click on the ‘Update Profile’ link in the footer of this email to update your contact details. CMP will continue to send out emails to only those subscribers that have completed their profiles. We will also post updates on our Facebook page and our website,” the email said.

As you can imagine, the mere suggestion that their names, dates of birth, addresses, and other personal information could end up in the inboxes of anti-gun bureaucrats in California did not sit well with CMP’s customer base.

The reaction was swift, especially on CMP’s Facebook page.

“Take your government bootlicker spy network and shove it. Gun grabbing California lefturds don’t dictate to me,” one man wrote.

“I would not have been the least bit surprised at such idiocy coming from Kalifornia, but I will say that any competent IT department would only need to know that level of information for subscribers IN Kalifornia,” wrote another.

One subscriber speculated that someone at CMP may have been confused by a bill making its way through the California legislature, AB2273, which would require websites to verify the age of every user before allowing them access. However, the bill has not yet been signed into law.

CMP’s subscribers had a legitimate reason to be concerned about the security of their personal information since just two months earlier California’s Attorney General accidentally and on purpose leaked the data of thousands of CCW permittees living in the Golden State.

Who’s to say if he got similar information from folks in other states he wouldn’t accidentally and on purpose leak that too?

A few hours after the first email was sent, Mark Johnson, CMP’s Director of Civilian Marksmanship, sent another message, which retracts the first:

“CMP made a mistake. We do not need our customers’ phone numbers, addresses or dates of birth. My sincere apologies, Mark Johnson, DCM,” the email states.

Johnson offered no explanation or statement about the incident, other than acknowledging that CMP had made a mistake.

Johnson did not immediately return calls or emails seeking his comments for this story.

The CMP is a good organization. Through its stores, scholarships, clinics and matches, it accomplishes its mission of teaching riflery – especially to our youth – while promoting safety and target practice.

However, what separates a good organization from a great one is how its leadership comport themselves during a crisis, and for a few hours Friday, the CMP was hip-deep in a crisis of its own making.

Johnson and/or the CMP board need to let us know exactly what happened and what steps they’re taking to make sure it never, ever happens again.

They also need to tell their customers what they plan to do with any personal information they received after the first email was sent.

This is a time for the CMP to become fully transparent. It’s the right thing to do. It’s what Teddy would expect.