Biden’s Stolen Valor Rant is no Surprise to Gun Owners 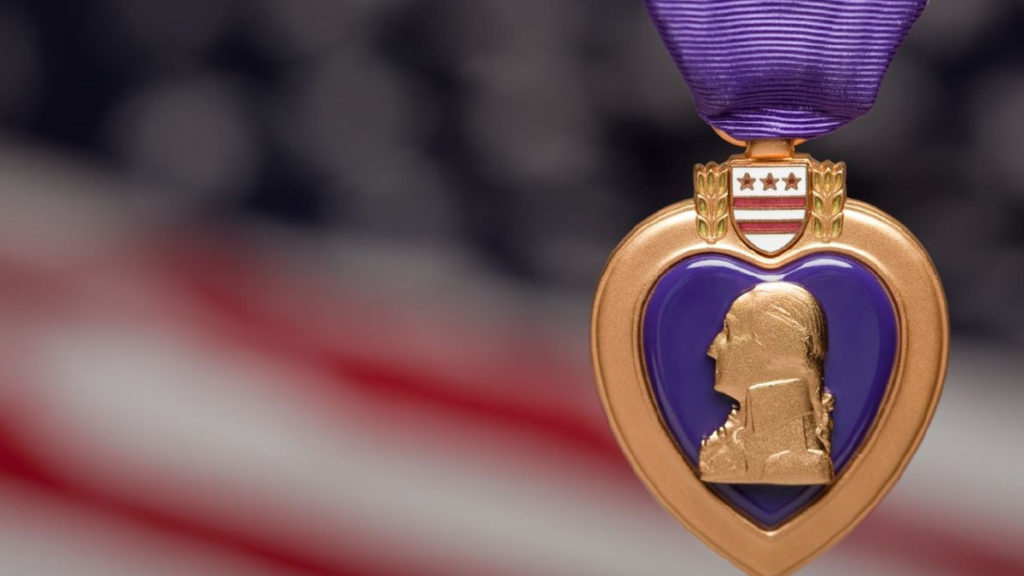 Joe Biden walked onstage in front of a group of veterans Friday and then stole their valor.

Biden told the veterans his Uncle Frank was wounded during the Battle of the Bulge, but somehow never received the Purple Heart. Biden claimed he first learned of the oversight when he was vice president, from his father.

“So, I got him the Purple Heart. He had won it in the Battle of the Bulge. And I remember he came over to the house and I came out and my father said; ‘Present it to him, okay?’ We had the family there,” Biden said at the veterans’ town hall, according to media accounts.

Of course, there are massive factual errors in Biden’s latest tall tale. Biden’s uncle died in 1999. His father died in 2002, but Biden wasn’t elected vice president until 2008, so there is no way he could have presented his uncle the medal while serving as vice president. Also, there’s no documentation that Biden’s uncle ever received or was recommended for a Purple Heart – either before or after his nephew became vice president.

Biden’s latest lie comes as no surprise to gun owners. We’ve been hooting and hollering about his Second Amendment-related lies for years, but no one listened.

In August, during a rambling and often incoherent campaign speech in Wilkes-Barre, Pennsylvania, Biden added yet another outlandish fib to his usual list of firearm falsehoods.

“Do you realize the bullet out of an AR-15 travels five times as rapidly as a bullet shot out of any other gun?” Biden asked the crowd.

To be clear, the AR round is quick, but it’s certainly not the fastest, and it’s definitely not five times faster than all other calibers, which would be ballistically impossible.

In April, Biden created another fanciful tale, and like his Stolen Valor rant, he gave himself the starring role.

Biden was in southern Delaware, he claimed, trudging through the woods during hunting season when he happened upon a hunter in a creek bed. The hunter asked him if he was going to confiscate his rifle, which Biden said he realized held 20 rounds. “You must be a terrible shot to need that many rounds,” Biden claimed he told the hunter in the creek bed. “Do you think the deer are wearing Kevlar vests?”

This tale was the latest version of one of Biden’s favorite quips, which states that anyone who uses a standard-capacity magazine must be a terrible shot because deer don’t wear Kevlar vests.

He is the Commander-in-Chief, after all, at the very top of the chain of command. By definition, every single member of the military is his subordinate. The CINC receives a lot of salutes, but the job also comes with tremendous responsibility, which Biden seems to ignore.

There’s no doubt that among Friday’s crowd were real Purple Heart recipients – men and women who sacrificed parts of their bodies for our freedom. They deserve an immediate apology, although they’ll likely never receive one.

Be it guns or stolen valor, Joe Biden will never let the facts get in the way of a good story. 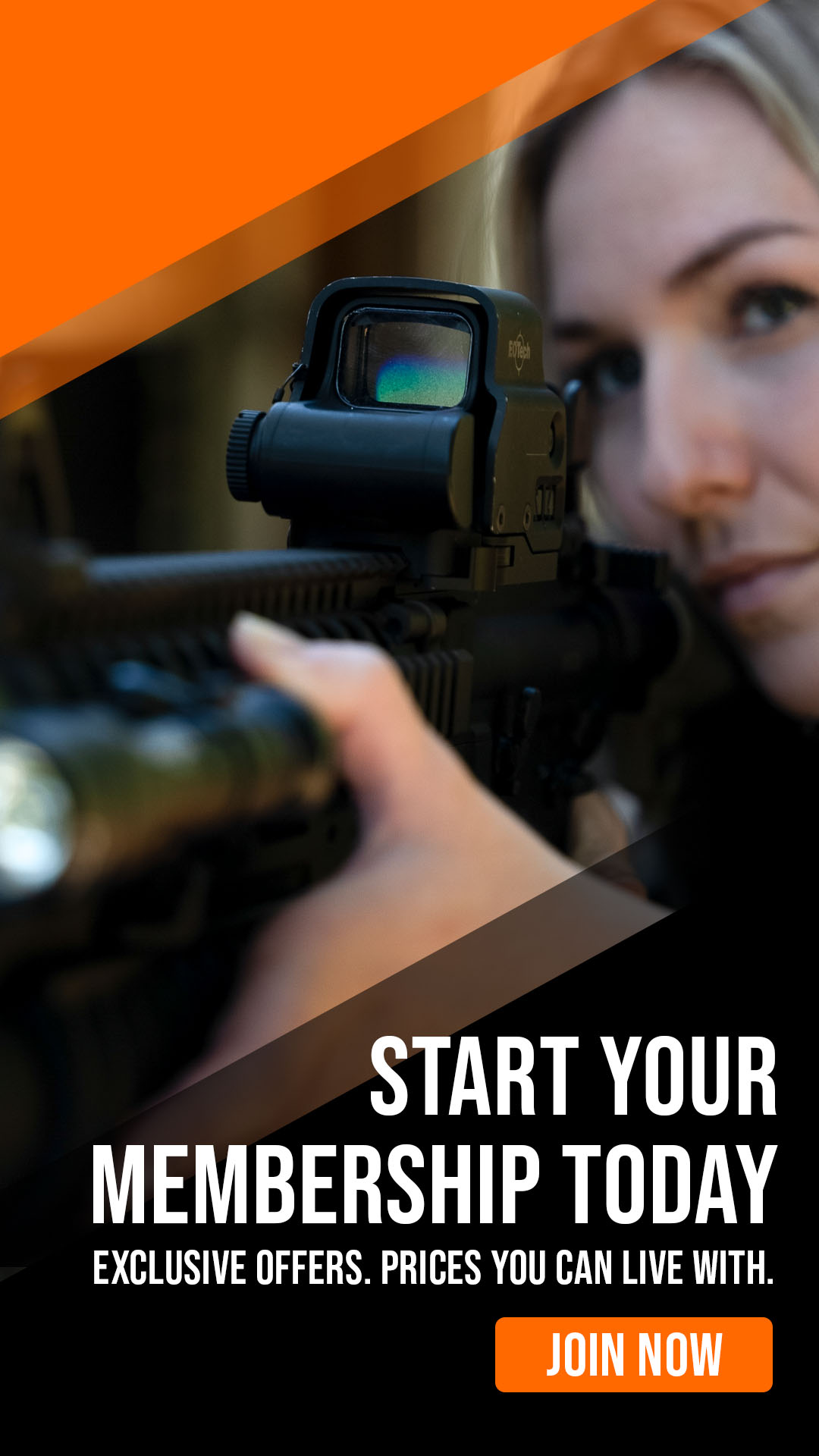