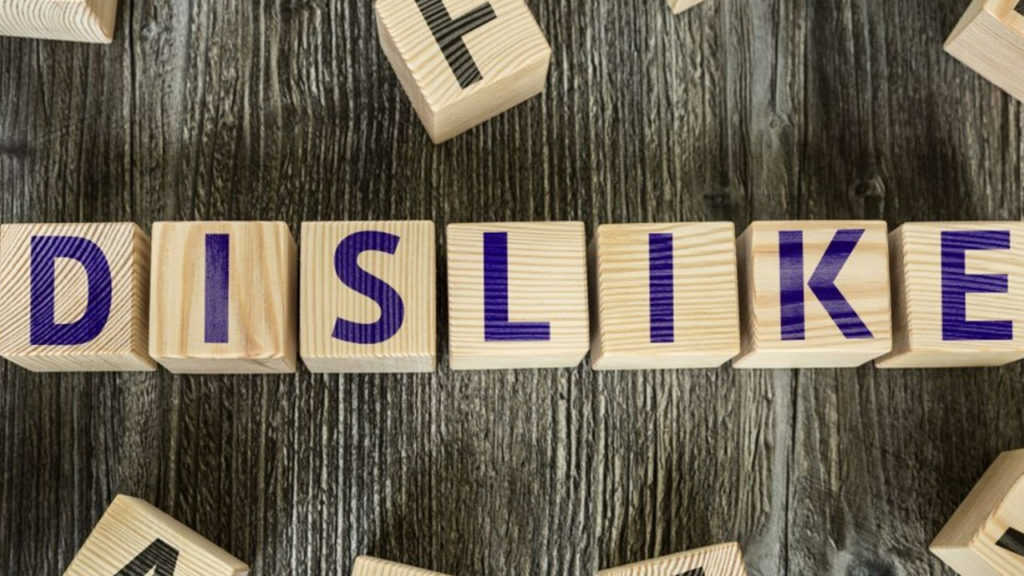 Facebook has never been friendly to gun owners. Most have done a stretch or two in Facebook jail for one ridiculous reason or another, had their posts secretly shadow-banned so no one could see them, or had them straight-up disappear the instant they’re posted.

Surprisingly, federally licensed firearm dealers have had more freedom on the social media giant, at least in theory. Long before the Biden-Harris administration declared war on gun dealers, Facebook gave them more latitude than regular folks without an FFL.

In other words, if you had a “legitimate brick-and-mortar” gun shop or sold firearms online, you were good to go. Licensed dealers could post guns, gun parts, ammo, and accessories along with their prices.

Now, all of that has changed.

“Even though I follow their rules for a licensed gun shop, Facebook still blocks my stuff,” Schnagl said. “I’ve been blocked from posting for seven days. For 30 days I couldn’t invite people to my page, and all my posts in groups are knocked to the bottom so no one sees them.”

In addition, members of Schnagl’s group cannot invite their friends to like his page, and there have been other restrictions. Posts containing gun photos, which used to be seen by thousands of people, now might reach hundreds, if he’s lucky.

“I only have 140 followers because they can’t share it anywhere,” he said. “No one is reporting my posts. It’s Facebook ‘catching’ me, but I’m following their terms of service and doing nothing wrong.”

Schnagl is a member of a private group comprised of other FFLs, where Facebook’s harassment is a constant topic of discussion. He estimates he is losing thousands of dollars each month.

Bob Croumlich’s Wild West Guns and Ammo is located on a dirt road in rural Michigan.

“The biggest thing from my perspective that I find frustrating – and I can work around their rules or whatever regulations they want – is that they’re not enforcing the rules as they appear in writing,” Courmlich said. “They pick and choose and change the rules. They are extremely inconsistent.”

Croumlich said he will post a picture of a firearm, and the post will receive good interaction. Just a day or two later, a similar post will earn him a seven-day ban.

“I don’t know what I’m allowed to post and not post,” he said. “There’s no real appeal. I’ll try and all I get is an automated response saying Facebook investigated and determined they acted properly.”

Croumlich and every other dealer interviewed for this story, suspect there are other reasons for Facebook’s recent increase in harassment.

When he experienced harassment similar to Schnagl’s, Elkins contacted Facebook’s oversight board, which supposedly conducts an independent review outside of Facebook.

“I am a federally licensed firearm dealer (FFL) advertising my products on Facebook. I am not selling the products or the service, just promoting them to be sold in person or online,” he wrote.

The oversight board took no action, and the harassment continues.

He posted a picture of ammunition Friday without mentioning its price, and the post quickly disappeared.

The dealers understand that when Facebook began it was a private company with its own rules and terms of service. Today, Facebook has nearly 3 billion members.

“It’s much bigger now – like a public utility,” Elkins said. “It needs to be treated as such. It needs more scrutiny.”