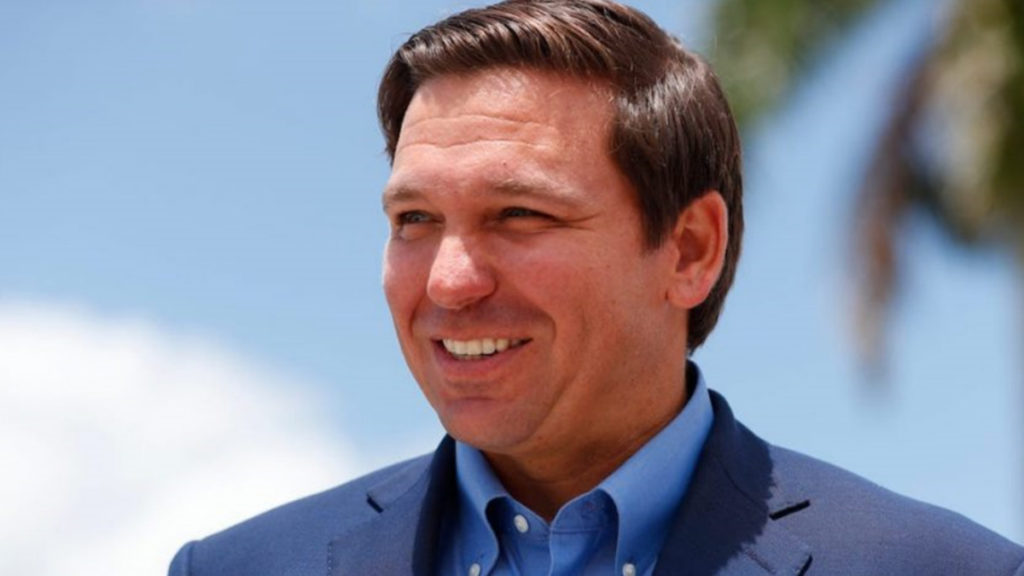 DeSantis and state election officials pointed to a Florida statute that lists the people who are permitted inside a polling place on election day, and the feds didn’t make the list.

This was a great example of a ballsy governor using a well-crafted state law and his bully pulpit to stop the feds from interfering with our rights. It should become a template for those seeking to counter any federal overreach, especially Biden’s war on our guns.

Biden’s DOJ wanted to place monitors in 64 jurisdictions in 24 states, which was a significant increase over the 2020 election when the Justice Department sent staffers to just 44 jurisdictions.

Biden’s DOJ wanted increased access, too. The DOJ monitored the 2020 election from outside the polling places. But this year Biden’s Justice Department wanted inside the buildings, which is why state officials blocked the federal request.

“Under Missouri law, the local election authority is empowered to decide who, other than voters and poll workers, may be at polling locations. Cole County Clerk Steve Korsmeyer has rightfully declined to allow this over-reach and the secretary of state’s office fully supports him,” Ashcroft wrote in a tweet.

The Justice Department’s latest attempt to infringe upon states’ rights and local control of elections pales when compared to its ongoing war against the Second Amendment.

Through its foot soldiers in the ATF, Biden’s weaponized DOJ is revoking more Federal Firearm Licenses than ever before, changing the definitions and rules of firearms and firearm components in common usage, and targeting law-abiding citizens through unconstitutional “knock-and-talks.”

In other words, the ATF is closing one family-owned gun shop after another, could conceivably turn millions of Americans into felons overnight, and is violating the Second, Fourth, and Fifth Amendment rights of countless homeowners through its warrantless home inspections, which are heavy on coercion and light on probable cause.

United States Supreme Court Justice Clarence Thomas reaffirmed in New York State Rifle & Pistol Association v. Bruen that the Second Amendment “is not a second-class right.” Therefore, an ongoing pattern and practice of Second Amendment violations and other civil rights abuse by the federal government should merit a much stronger response than violations of state election laws.

The United States Department of Justice is violating our civil rights at the behest of the White House. Gun owners are sick and tired of being treated like second-class citizens. We’d like some pushback too, please.