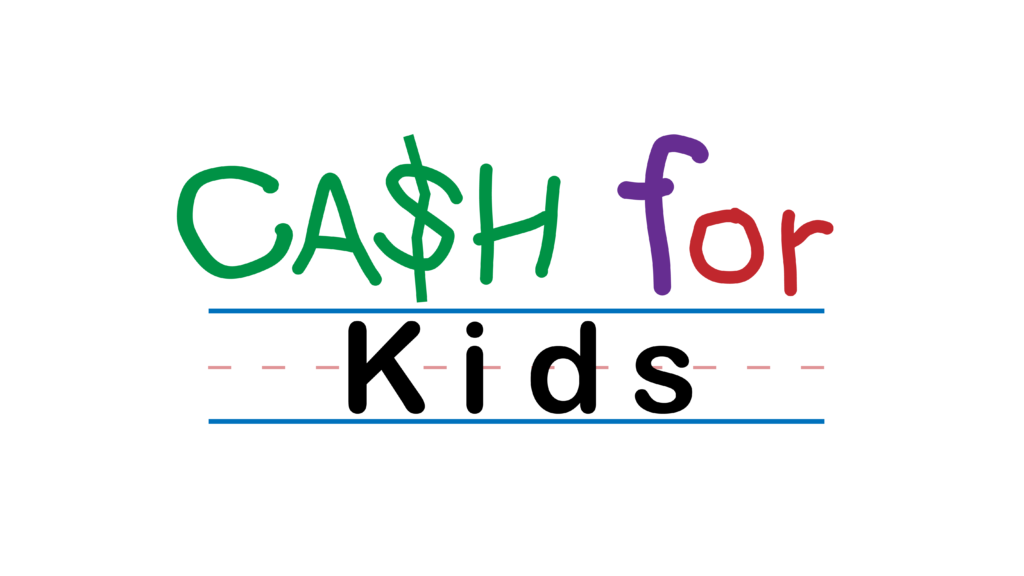 Morgantown, WV – As of Tuesday, at the close of the fundraiser, we were able to raise $3,000 total which will go to fund 10 students in this upcoming school year! All of which was organized and collected in less than a week’s time. When the call for help came, Big Daddy Guns sprung into action to ensure we did our part.

This was a true grassroots effort coming from 45 unique donors. We had several donations from our Gainesville friends and family, our Morgantown supporters, Big Daddy Unlimited members, and many team members of Big Daddy Enterprises!

At the request of the Monongalia County, WV Deputy Sheriff’s Association, we ended our fundraiser earlier than expected. They informed us that they decided to end their solicitation period early, but would still be pleased to accept the donation to help the program. We were not deterred in our efforts even though they needed it to be shortened.

Tony and Sherrie McKnight, co-founders, cared so deeply about this cause that they personally contributed over $750 to the campaign. They look forward to participating in many events like this in the future. “It was a no-brainer to support a cause for underprivileged children. It works like this that separates our company from other gun shops and we are proud to do it” said Tony McKnight.

Sherrie McKnight added, “If we had been able to complete our two-week mission, I have no doubt we could have exceeded our goal! Even more so, think about all the additional good that could have been done had other organizations joined us in this effort. There’s more to come from the Big Daddy team.”

These efforts are essential to our absolute goal of destigmatizing and normalizing the firearms industry. For too long, a large portion of the industry has not attempted to work with and for the communities they serve. Big Daddy Guns has always sought to change that by working with community leaders, supporting local initiatives, and being an educational resource about the Second Amendment. Thank you to the Deputy Sheriff’s Association for this phenomenal opportunity to give back to the community of Monongalia County. We want to thank the supporters of Big Daddy Guns on the ground in Morgantown who have been so welcoming and made us feel a part of this community. We believe that #TeamWorkMakesTheDreamWork and that has certainly been the case with this effort.