Time to do More 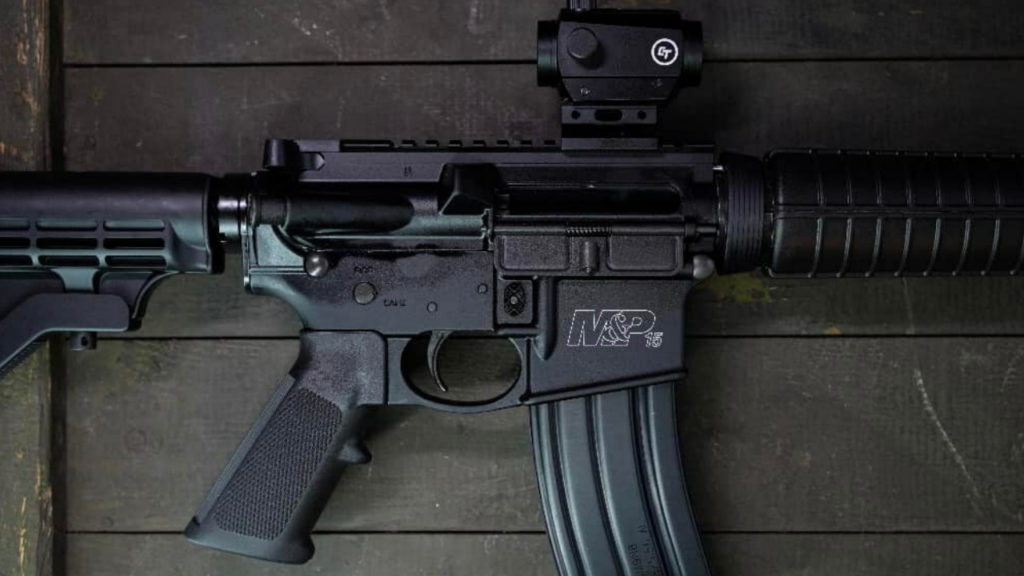 You’ve heard it all. TYRANNY is here. This is the BIGGEST gun control measure ever. They’re coming to TAKE YOUR GUNS. Stock up before it’s ILLEGAL. While all of these statements are qualifiable, they have become the M.O. for every pro-gun, pro-Second Amendment organization after every tragedy or gun control measure.

Here’s the problem. We’ve become desensitized to this form of fear-mongering. The fact of the matter is, that “H.R. 7910 – The Protecting Our Kids Act” and “H.R. 2377 – Federal Extreme Risk Protection Order Act” came way too close for comfort. Why? We, as patriots, have become too complacent with our tactics and responses. Not every measure brought forth in the House or Senate is the largest gun control measure ever which is why we are in this predicament. H.R. 7910 fits the description of being the largest measure in almost 30 years, BUT saying that is an empty platitude, and it doesn’t work anymore. Our community has rested on its laurels for far too long.

Being an activist means we should have been at the forefront of this issue and we should have used every tactic possible before this measure ever made it to the House Floor. You and I going out and buying 30 mags NOW, after the fact, did not stop the House from passing this measure. Do we really think stocking up our armory will stop the Senate from voting on this? Are you willing to take that chance? And, if it had passed the Senate, what’s your plan of action, buying another 30 mags?

Let’s be real for a second; America is our last best hope. I know, another “buzz phrase.” However, it’s about time we give it some weight. Every country in the world has sat idly by as their firearms have been outlawed, their rights have been thwarted, and their livelihoods have been shut down in the name of security. What’s our response? We wait for the very last minute, blame mental health, sign a GOA petition, send FPC a couple of dollars, buy some body armor, forget the situation happened, and repeat. It’s just not good enough.

You get the picture, so here’s where I am drawing a line in the sand. First, let’s dispel the horrendous tactics that the left employs to villainize pro-gun patriots. If you don’t support the “Protect Our Kids Act” you must want to see children dead. We need to fight fire with fire. Nobody wants to see these mass shootings occur. These are tragedies that no family ever deserves to experience. The idea that we glorify these evil acts and perpetrators is ludacris, but we allow anti-gunners to get away with it every time. That needs to stop. If you are anything like me, you are outraged by these unnecessary acts of violence because it equates to the politicization of human loss of life which is beyond despicable.

Nevertheless, this isn’t just a marketing or brand problem. It’s an action problem. When the extremist left wants to make a stand, they organize, put boots on the ground, and they activate grassroots operatives across the country. We use the same excuse over and over again; we’re too busy working (to buy more guns) to protest against every measure we don’t believe in. Unfortunately, the time has come and gone for sorry excuses.  The reason that radical measures like these pass are because of the “squeakiest wheel gets the grease” mentality.  Anti-gunners are aggressive, motivated fighters who let their voices be heard. We sit on the sidelines and act like keyboard warriors after the fact.

None of what I said is going to be popular, but it certainly is necessary. We need to get in the game, and as Big Daddy Unlimited’s co-founder says, “you need to show up, to go up.” It’s about damn time we show up.