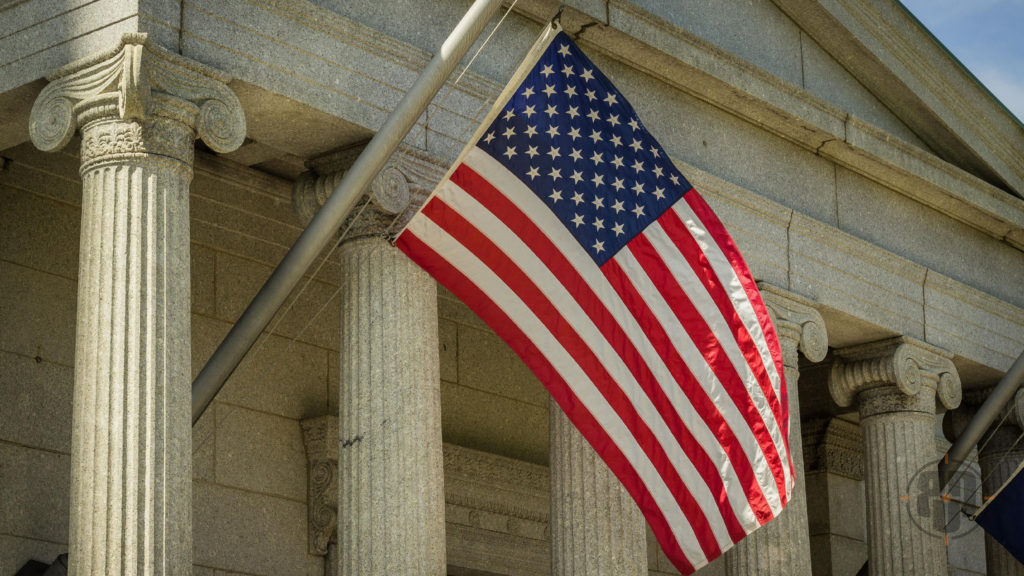 In a legal victory for the National Rifle Association (NRA) and Americans’ right to free speech, the New York State Court ruled in favor of the NRA and rejected the lawsuit filed by New York Attorney General, Letitia James.

Manhattan Judge Rules in Favor of the NRA and Free Speech

In August 2020, James filed a lawsuit against the National Rifle Association (NRA) seeking to bring an end to the five million-member organization. James’ complaint attempted to dissolve the NRA due to alleged financial fraud, illegal acts, and wrong-doing.

On March 2, 2022, Manhattan Judge Joel M. Cohen denied James’ attempt at breaking up the NRA. Cohen ruled that the allegations brought against the NRA did not warrant the “corporate death penalty.”

This is a major victory for the nation’s largest Second Amendment rights organization. The ruling in favor of the NRA brings an end to the New York Attorney General’s two-year-long attempt at oppressing the voices of American gun owners.

The NRA is Flawed, but First Amendment Freedom Rules the Day

The NRA has disappointed many gun owners, and some of the decisions by its leadership are concerning.

While the court did not paint a squeaky-clean picture of the NRA, the court decided that infringing upon the free speech rights of the NRA’s five million members was not an option. However, the NRA is not completely off the hook.

The judge is allowing the lawsuit accusing the NRA’s leadership of smuggling millions of dollars to fill their own bank accounts to move forward. Greed and fraud flow through the NRA’s executive leadership. Their focus is taken away from protecting and defending Second Amendment rights in the pursuit of their own wealth.

In many ways, the NRA has failed America’s gun owners.

Hundreds of millions of dollars have been taken away from the fight for the Second Amendment in order to fund vacations, cars, and personal gifts for those at the top of the NRA. Perhaps this case will be a wake-up call that benefits gun owners across the country.

“Her allegations concern primarily private harm to the NRA and its members and donors, which if proven can be addressed by the targeted, less intrusive relief she seeks through other claims in her Complaint,” Cohen wrote in the court ruling.

Cohen goes on to state, “The Complaint does not allege that any financial misconduct benefited the NRA, or that the NRA exists primarily to carry out such activity, or that the NRA is incapable of continuing its legitimate activities on behalf of its millions of members,”

Cohen also wrote, “In short, the Complaint does not allege the type of public harm that is the legal linchpin for imposing the ‘corporate death penalty.'”

Also Check Out: Yet Another Gun Control Bill Wasting Money, Attacking Our Rights

Justice Joel Cohen goes on to state that shutting down the NRA would infringe upon the free speech rights of the NRA’s five million members.

Before James was ever elected to the position of attorney general, she made a campaign promise to target the NRA. Her political motives were dealt a major blow by this ruling in favor of the NRA.

James has attracted national attention for other recent investigations by her office. Her office is currently pushing ahead with the investigations of fraud within the Trump organization. She also led the investigation into the Andrew Cuomo allegations which led to his resignation.

She is currently running for re-election as attorney general in the November 2022 election.

James declared herself a candidate for Governor of New York in October 2021. However, she decided to withdraw her name from that race less than two months after her announcement.

Attempting to destroy the Second Amendment and seeking to increase gun control may be popular political stances with the liberal left, but the American promises of justice, liberty, and freedom of speech will always prevail.

Hiding behind the claims of fraud and financial wrong-doing, New York Attorney General Letitia James, attempted to destroy a five million-member grassroots organization. In order to further her own personal agenda, she tried to disarm a large group of Americans of their right to free speech.

The New York State Court denied her that opportunity. This is a landmark victory for not only the NRA but also for every American citizen’s right to free speech.